A new concrete blast wall between the apron and the existing car park was included in the scope of works. All works were completed while the airport remained fully operational during one of its busiest periods, within a demanding schedule of only 10 weeks. 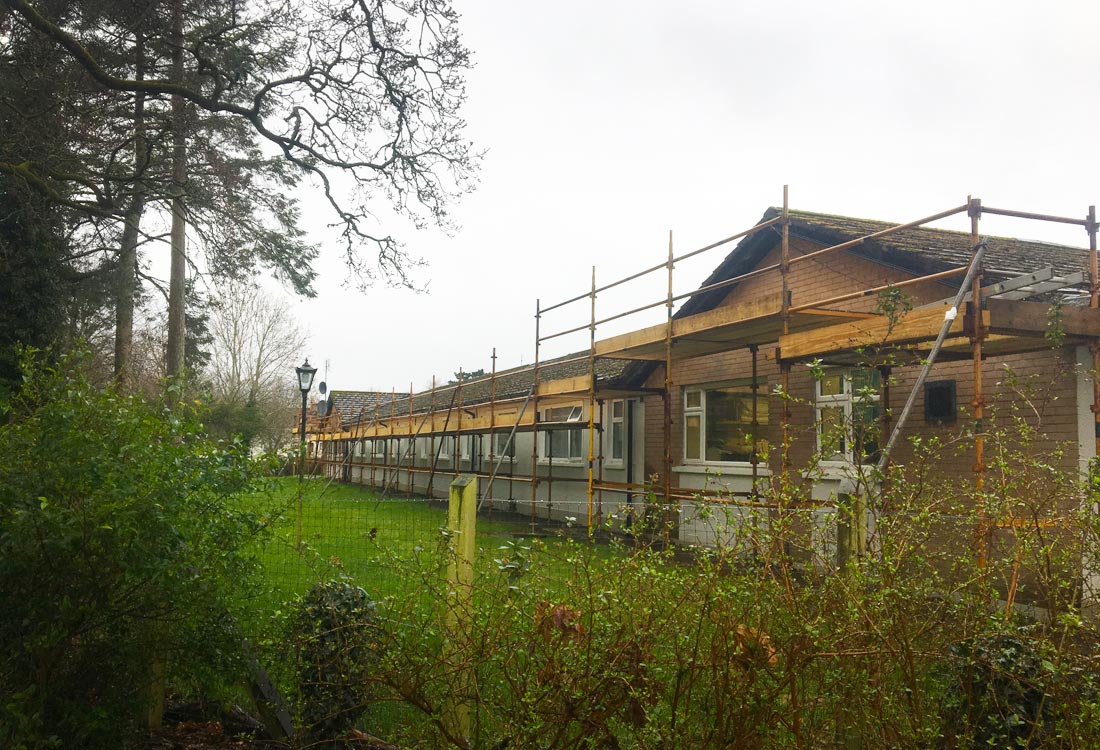 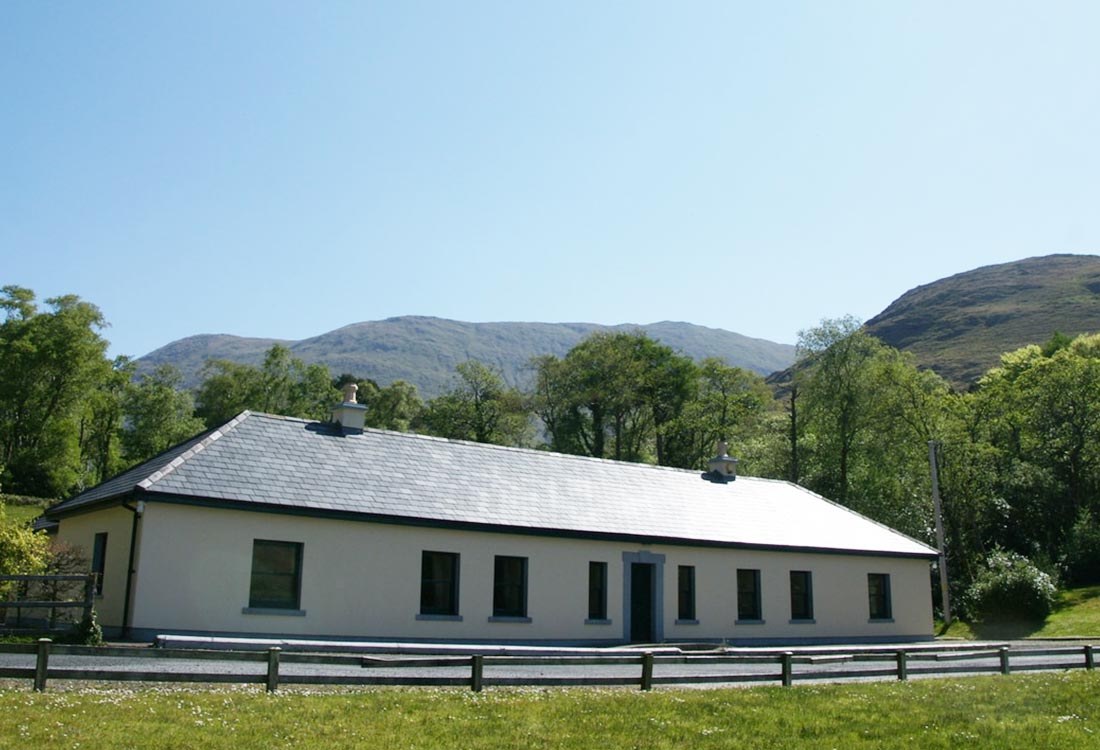 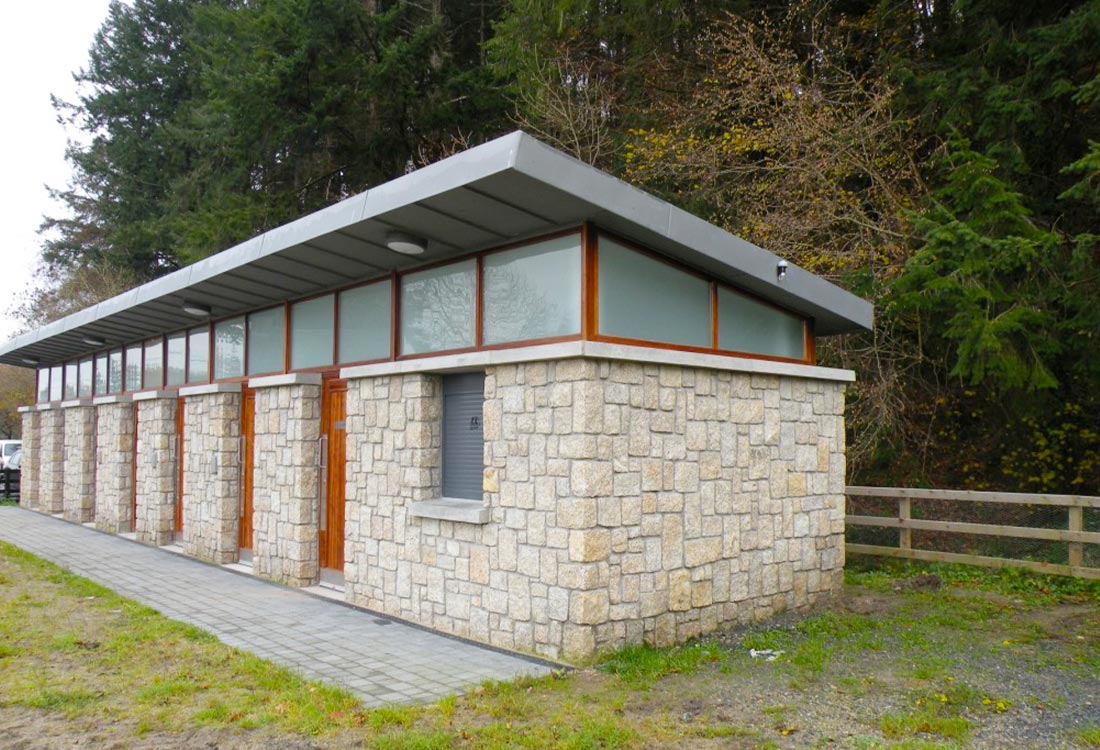 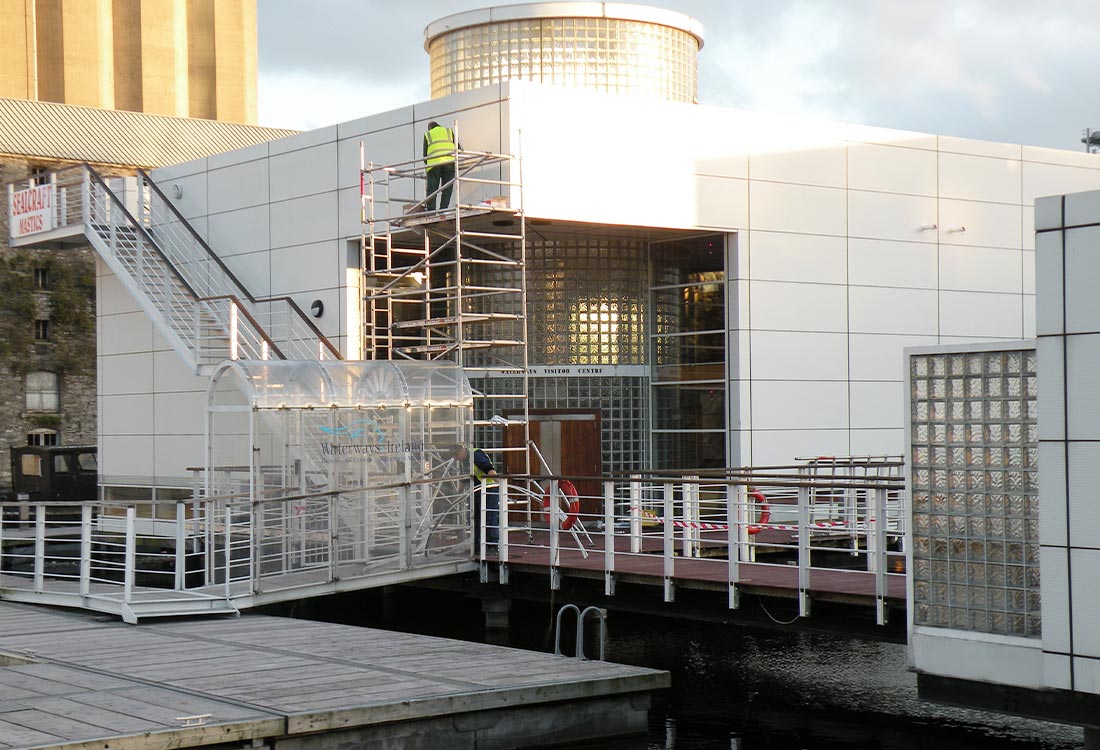